A tribute to the "The Women's Orchestra of Auschwitz", this year’s Kristallnacht Commemorative Concert tells the stories of the lives of three women through the evening’s music programme.
Journeying from pre- war Europe through the horrors of the war, recounting the many roles music played in their lives – resistance, survival, resilience, and a means to battle racism, fascism and hatred.
The stories of the life of Alma Rosé, (violinist and conductor) and others will be shared through this unique concert, at which Clare Galambos Winter’s violin will be played.

Presented by The Holocaust Centre of New Zealand, in partnership with New Zealand School of Music—Te Kōkī, Victoria University of Wellington.
Supported by The Public Trust Hall and building owners Maurice and Kaye Clark, the Adam Foundation and the Council of Jewish Women.

In commemoration of the night of 9-10 November 1938, when carefully orchestrated anti-Jewish violence was carried out throughout the German Reich. Over the next 48 hours rioters - often neighbours, not strangers – ransacked and damaged more than 7,500 Jewish businesses and burned over 200 synagogues. Police stood by and did nothing to stop the destruction. Firemen were present not to protect the synagogues or Jewish buildings but to ensure that the flames did not spread to adjacent “Aryan” property. Jewish cemeteries were desecrated. The pogrom was given the name Kristallnacht (“Crystal Night,” or “Night of Broken Glass”), referring ironically to the litter of broken glass left in the streets. It marked the beginning of the systematic eradication of a people and it was the prelude to the Holocaust that was to follow.

You are invited to join us for this uniquely informative and moving concert.
9 November at the Public Trust Hall, 6.30pm*
$45 General Admission
$35 Senior Citizen/HCNZ member
$30 Student

*The concert will begin at 7:00 PM, refreshments will be served from 6:30.
GET TICKETS

Further details in our Archive 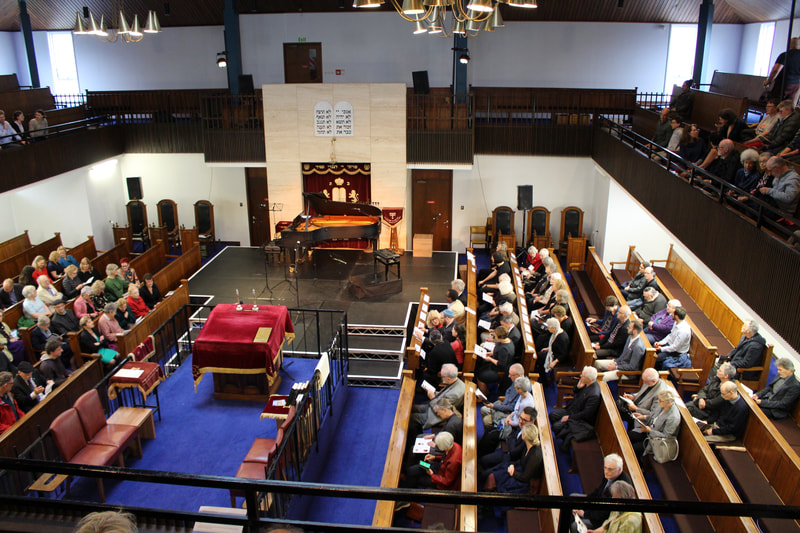 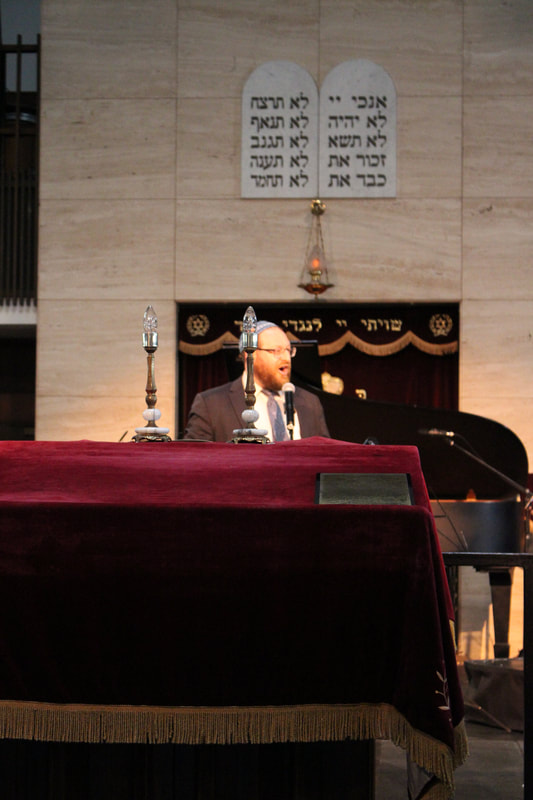 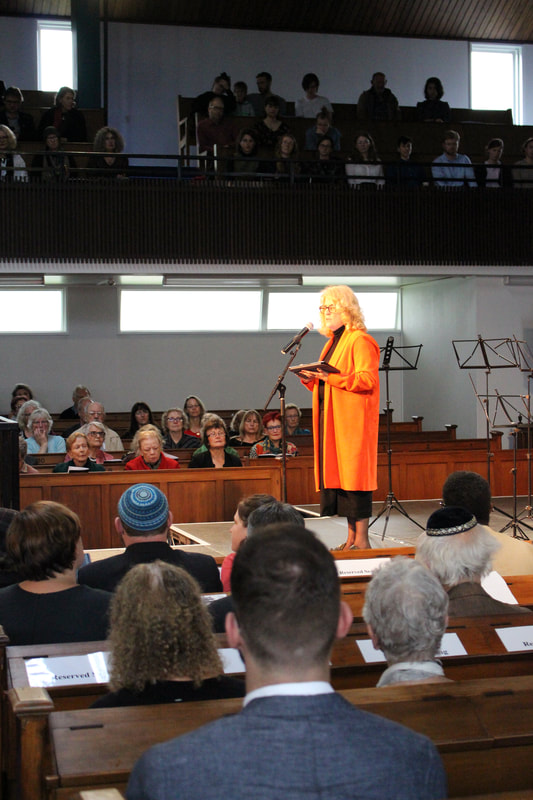 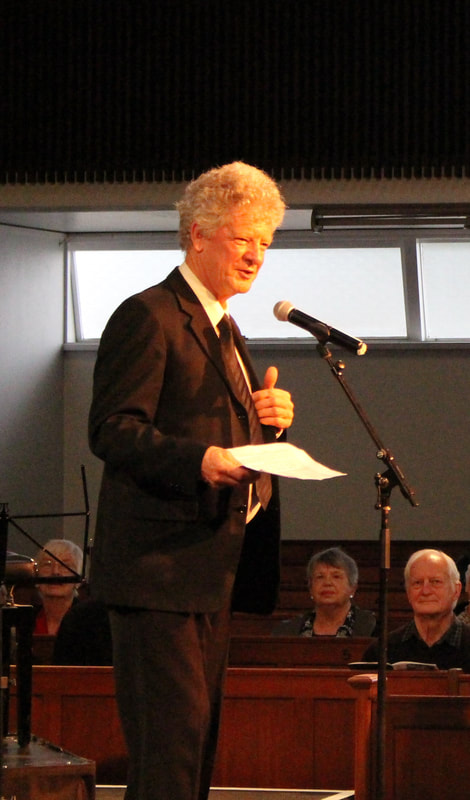 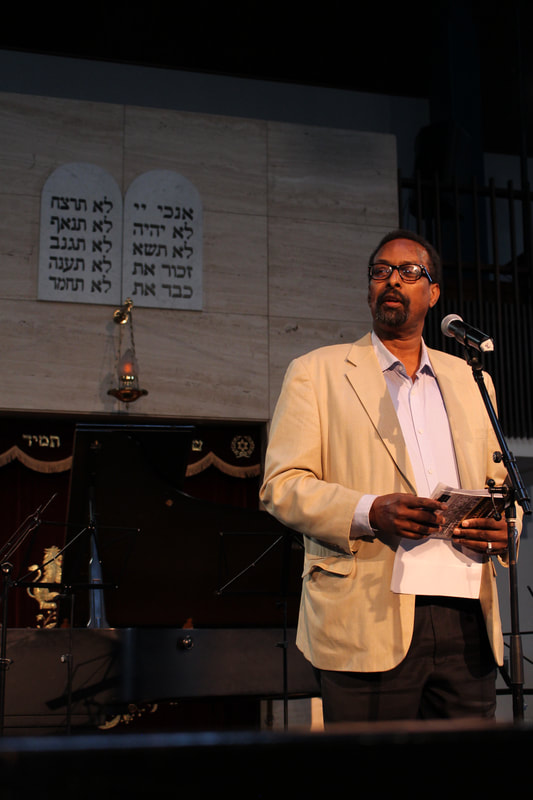 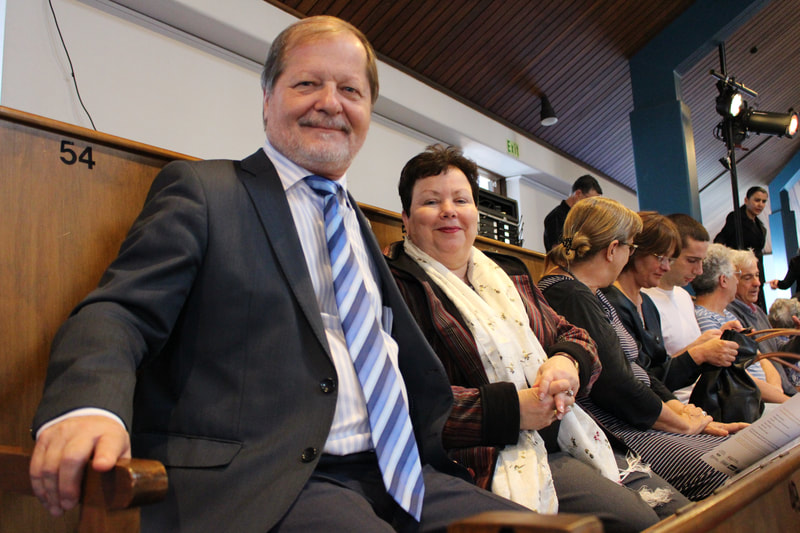 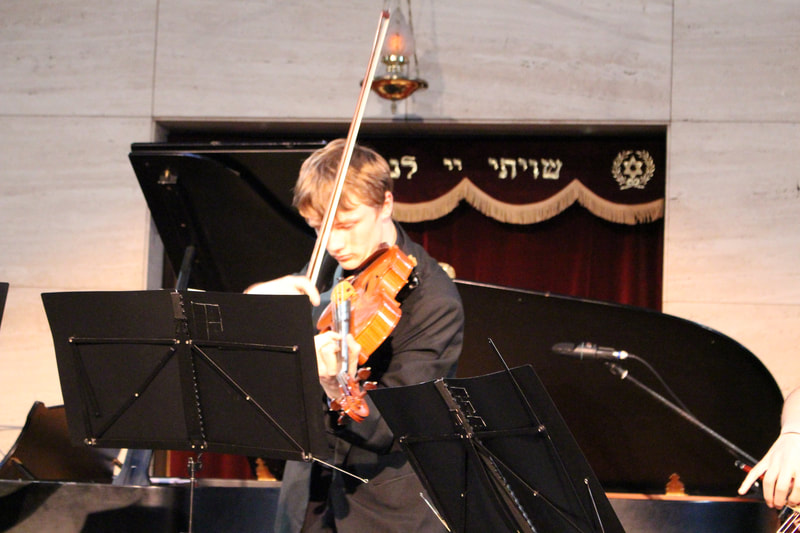 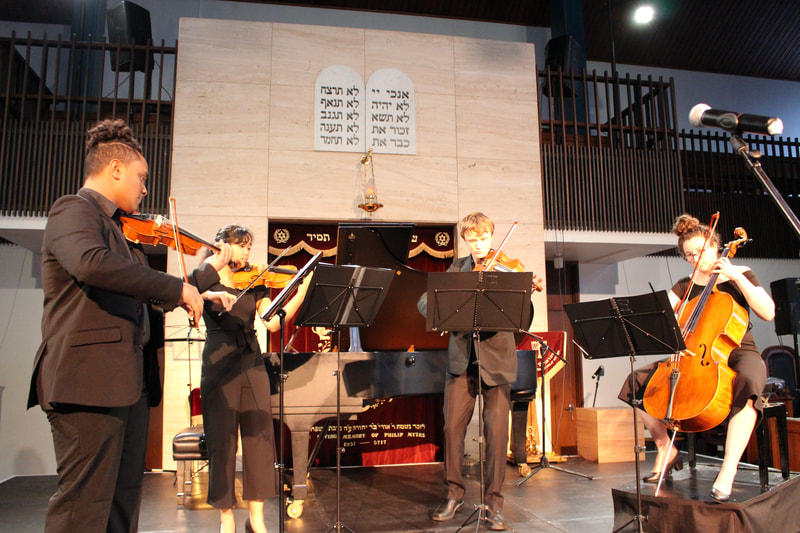 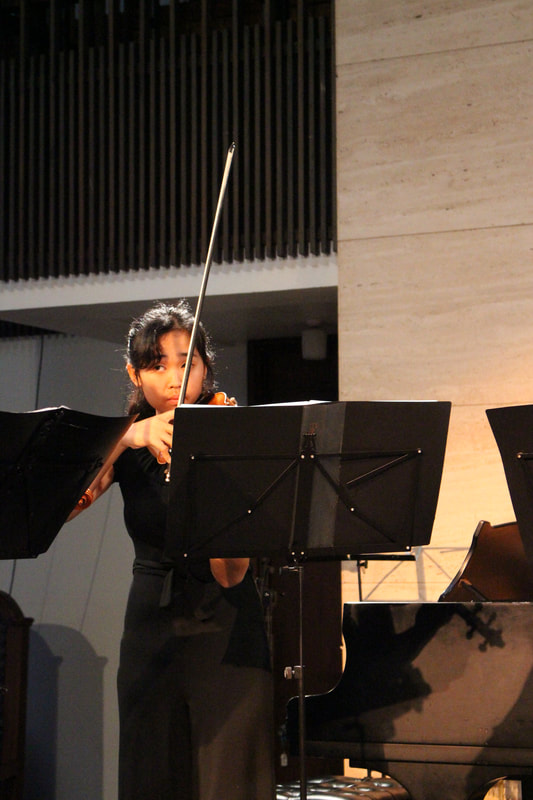 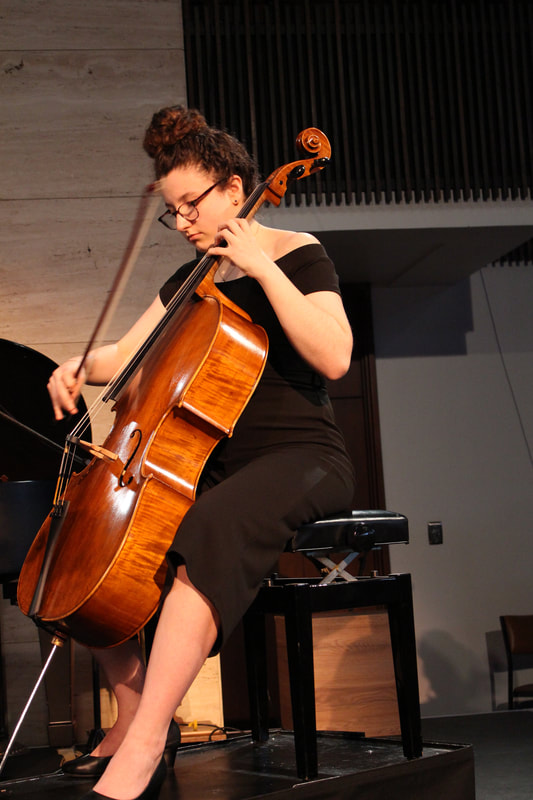 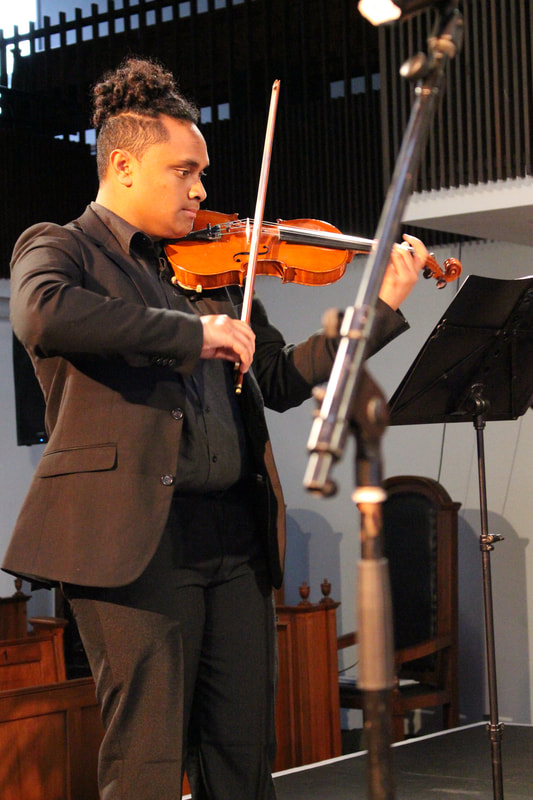 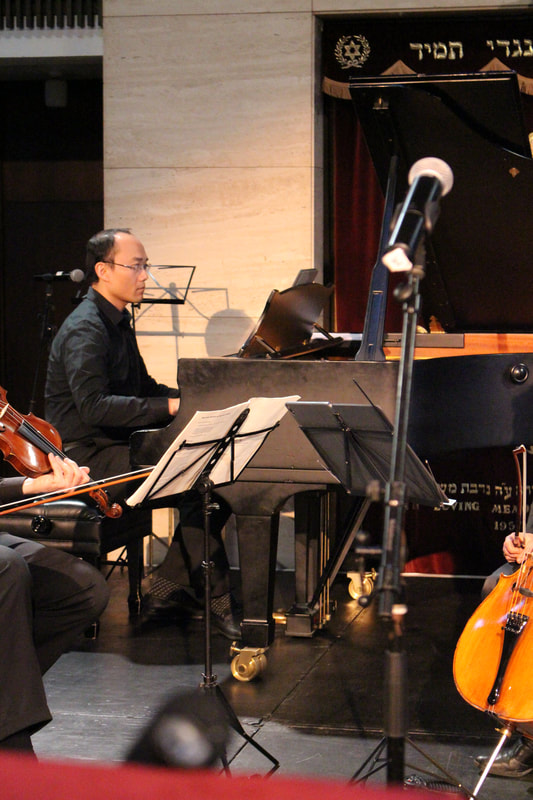 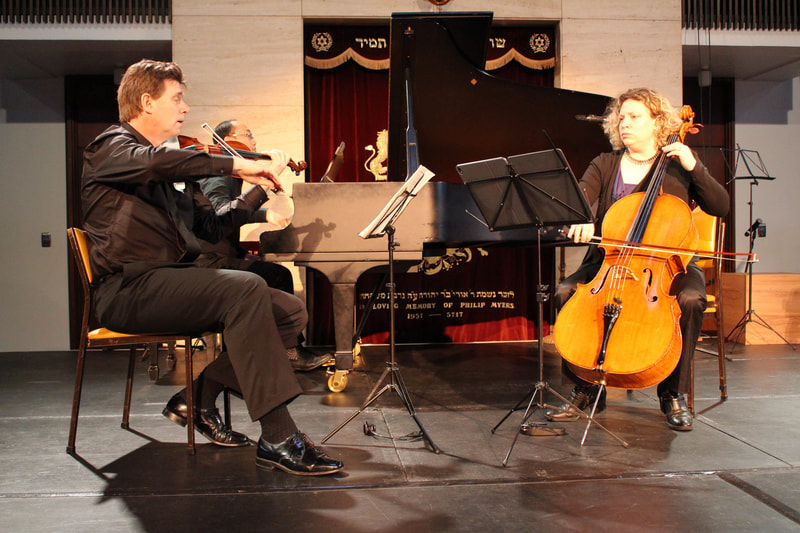 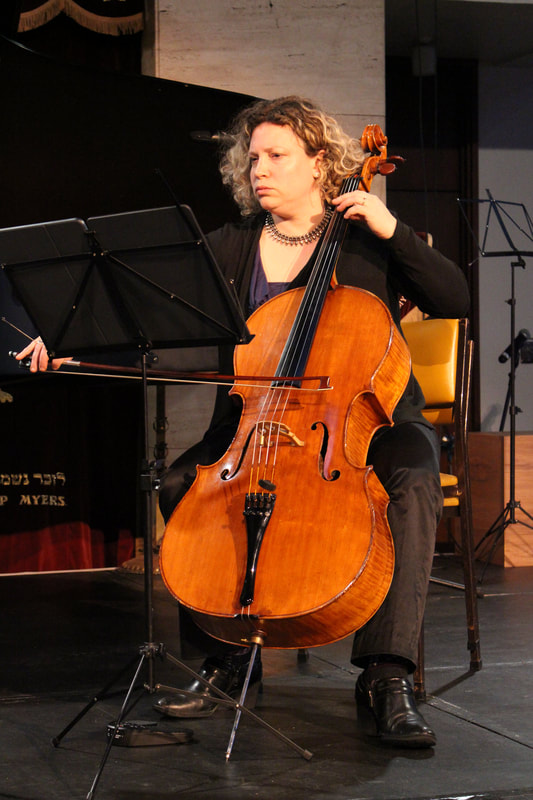 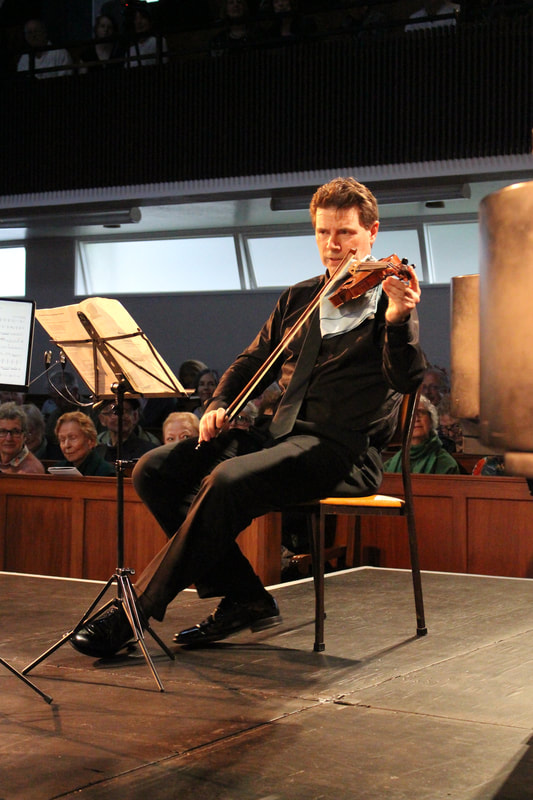 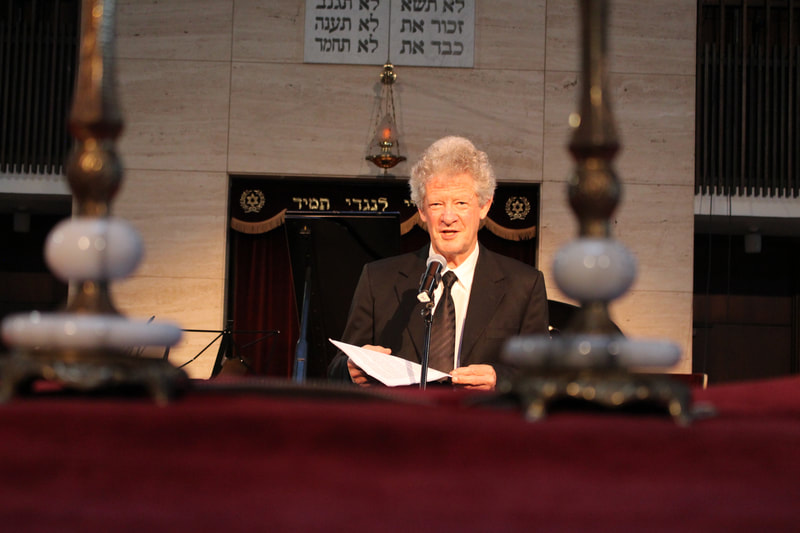 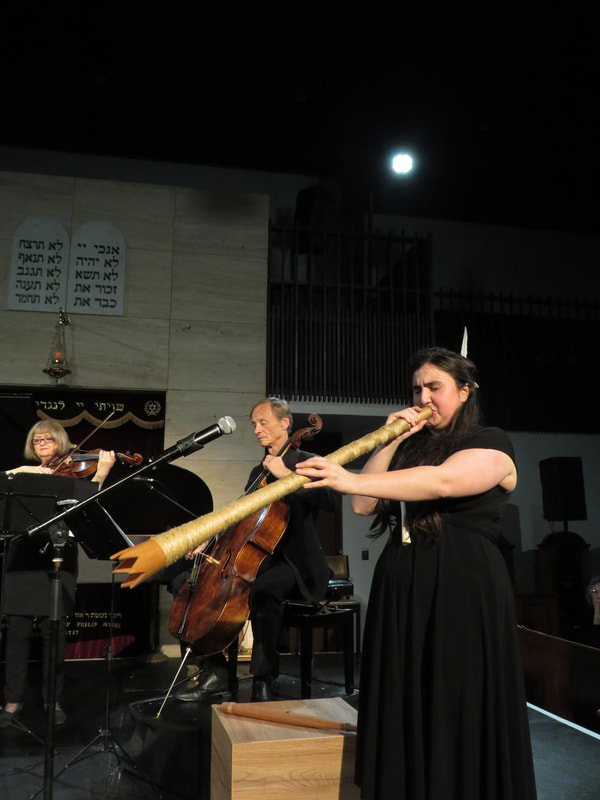 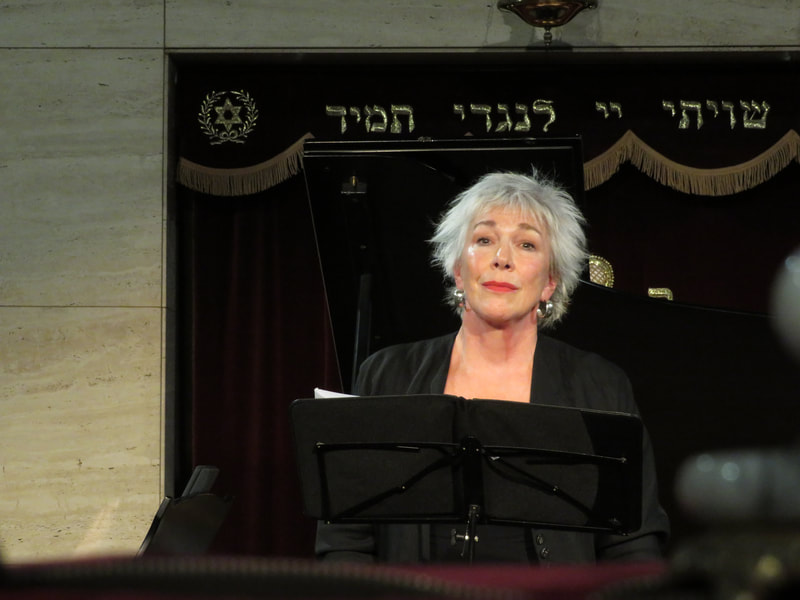 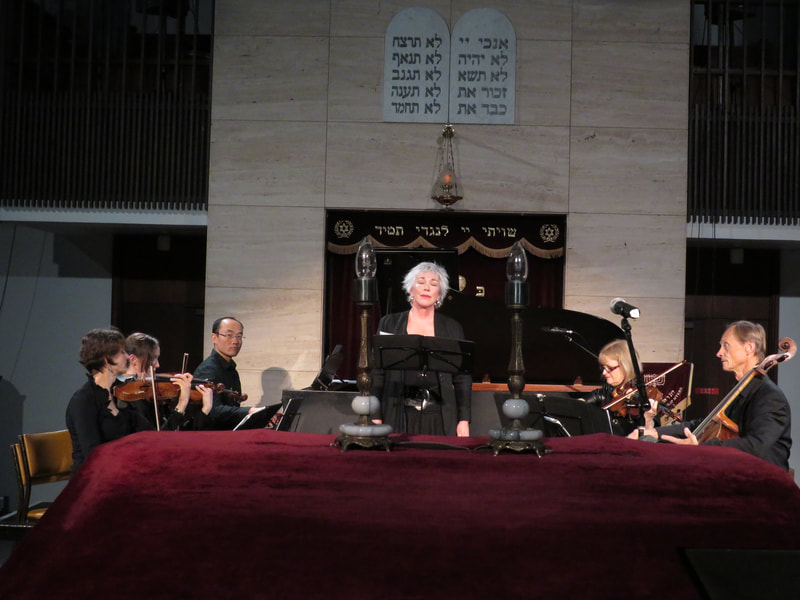 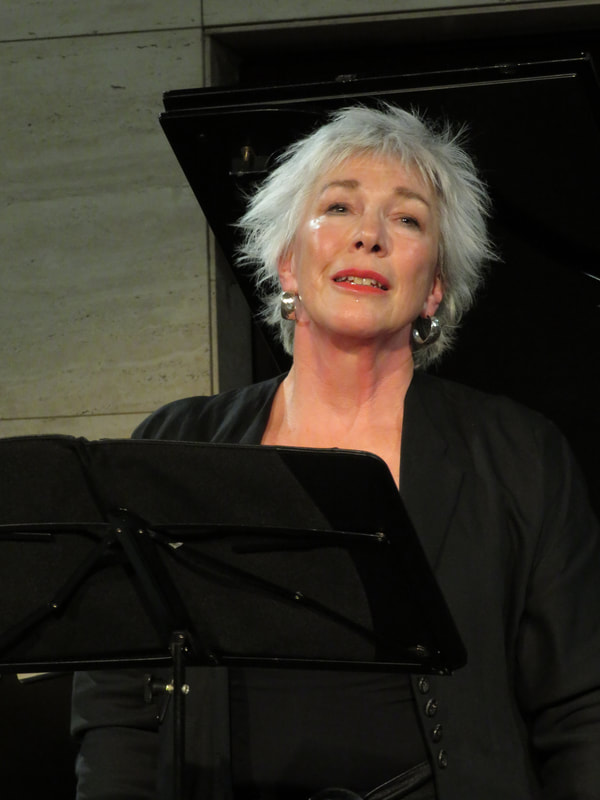 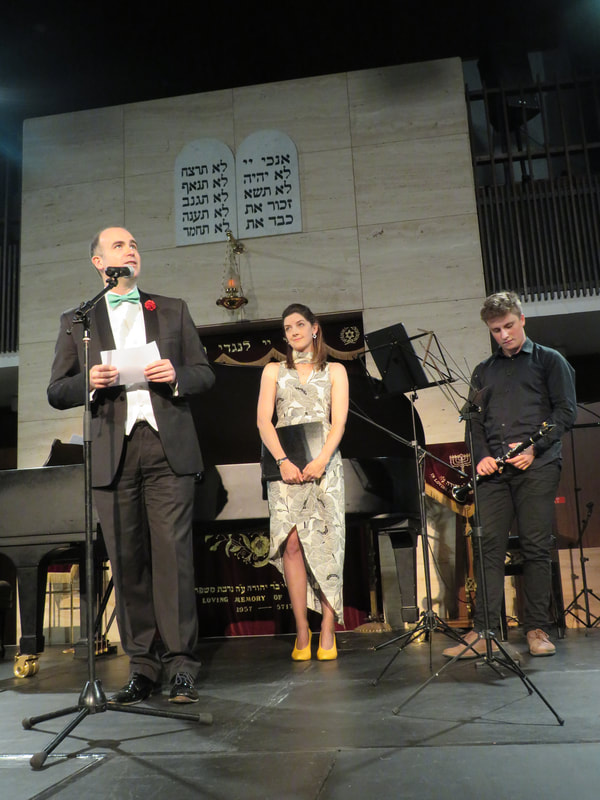 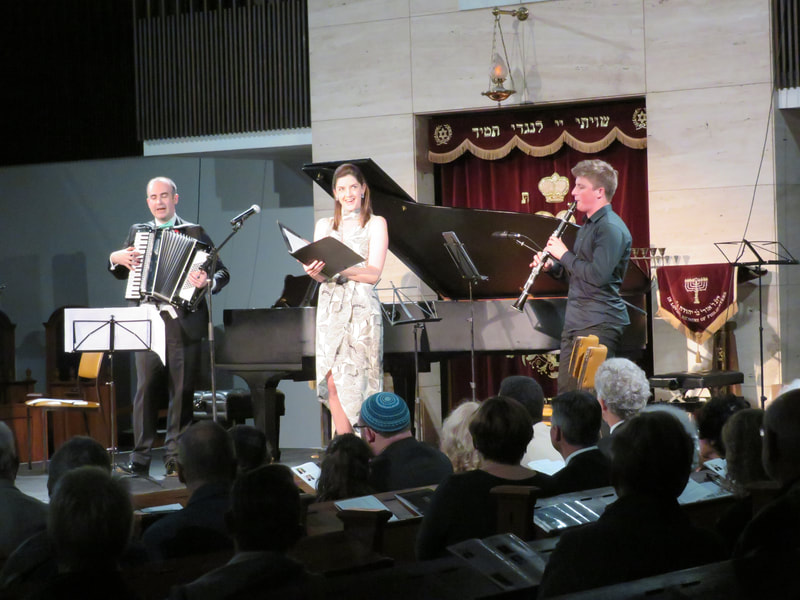 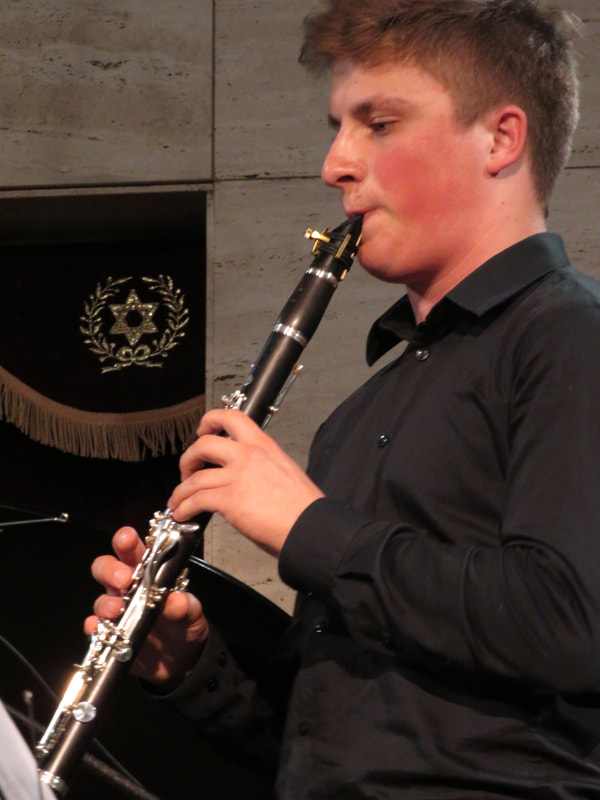 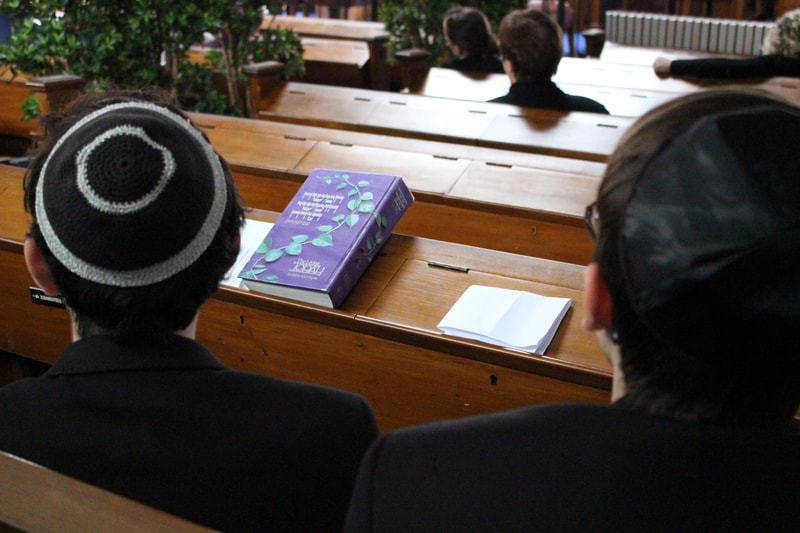