As a young Czech Jew, Paul managed to survive the Lodz Ghetto, several concentration and labour camps, including Auschwitz, and a death march, during World War ll. He was liberated at Dachau, aged 17. After liberation, Paul emigrated to Australia, and then New Zealand. Sadly Paul's mother and father died in the Lodz Ghetto, in 1941. and 1942 respectively.

To commemorate the 70th anniversary of the liberation of Auschwitz-Birkenau by the Soviet Army on 27 January 1945, and to encourage students in Aotearoa New Zealand to engage in Holocaust studies, Paul funded an annual Holocaust essay competition for  secondary students. This was established in 2014 and inaugurally awarded 27 January 2015 under the administration of HCNZ.

Originally for year 10, and years 11 - 13 students, the Paul Seideman Holocaust Essay Competition grew into the Paul Seideman Annual Composition Prize, and students submit entries in a variety of formats to answer the questions posed.

HCNZ is honoured to carry on Paul's legacy and continues to administer this competition, which annually engages hundreds of students across the nation in Holocaust education, and has now become the Paul Seideman Scholarship.
2022 COMPETITION TOPIC:
“Through if be to die, we will fight....We will fight, not for ourselves, but for future generations”
​Yitzhak Katsenelson, dramatist and Warsaw Ghetto fighter

While the Warsaw Ghetto Uprising ultimately failed to stop the Nazis and their collaborators from deporting the last remaining Jews,
​it has inspired generations since to honour the humanity of the victims.
Examine the way in which the memory of the ghetto uprising can be shown through poetry, art, music, dramatisation, or personal memoirs.
Your entry should show how you honour their humanity and their memories, and how it will continue to shape future generations.
​
FORMAT & ENTRY REQUIREMENTS
Entries may be in the form of a poem, a piece of music or art, video/media clip, an essay, or other digital format.
We highly encourage students to explore ways to enter beyond an essay.
Entries can be submitted via email or post.
Maximum 5 minutes in length video/media clip.
Written essays should be submitted in a PDF format, with the following word limits in each category:
Yr 7-8: 500 words maximum - Yr 9-10: 750 words maximum - Yr 11-13: 1000 words maximum

ENTRIES MUST INCLUDE:
Name of student, current year, name of the school, contact phone number, email, and teacher’s name.

Winners will present their entries and receive their prize at the United Nations International Holocaust Remembrance Day function in Wellington on 27 January 2023*
​The competition topic and the presentation of winning entries corresponds with 2023 marking the 80th anniversary of the Warsaw Ghetto Uprising.

PRIZE INCLUDES:
- Return flights to Wellington for the student and one guardian.
- Overnight hotel accommodation in Wellington (out of town winners only)
- $500 scholarship
- Framed certificate

DEADLINE: All entries are due by Thursday, 15 September, 5pm.
​Due to the number of entries received, only the winners will be notified Wednesday 27 September.

*All entrants must be available for the United Nations International Holocaust Remembrance Day on January 27, 2023 and by entering this competition students agree to the inclusion of their work and photos in HCNZ publications and online platforms. 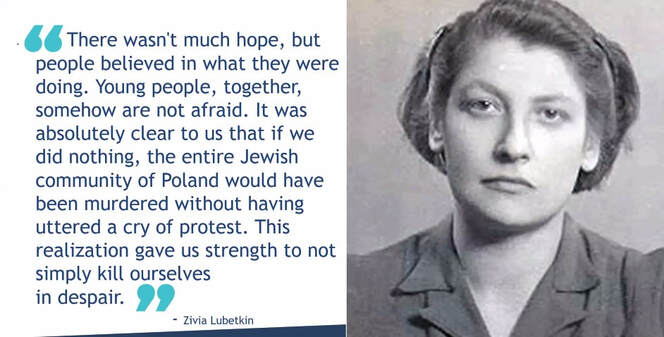 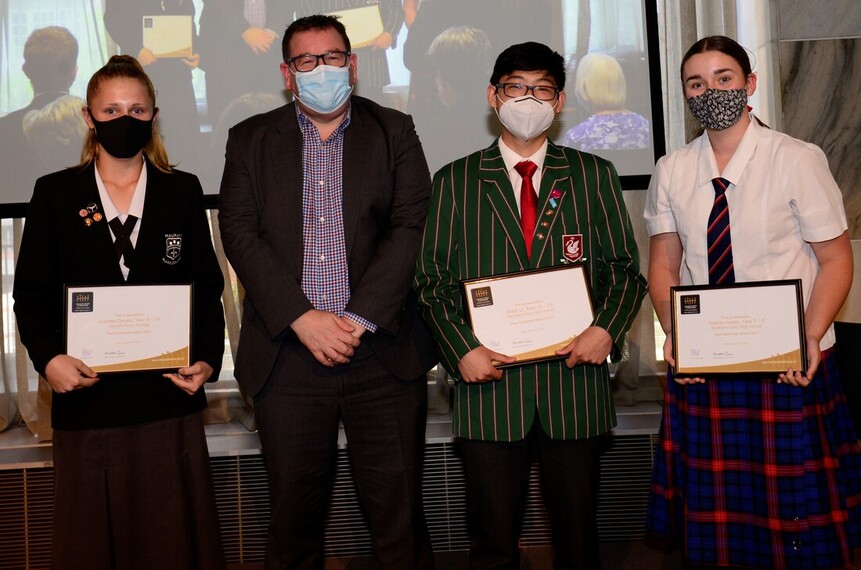 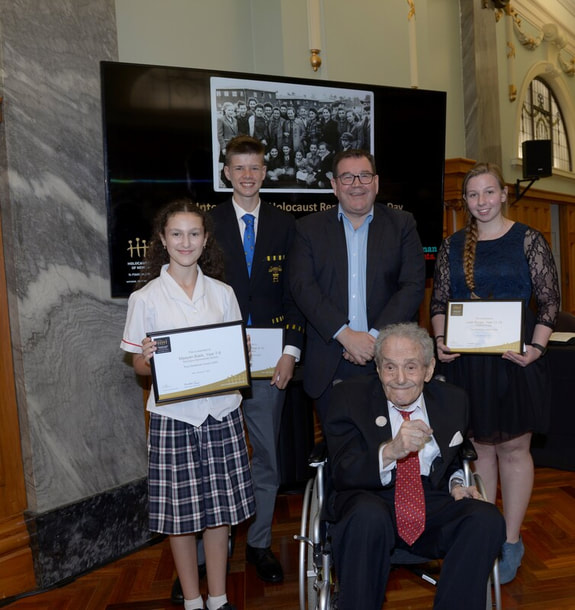 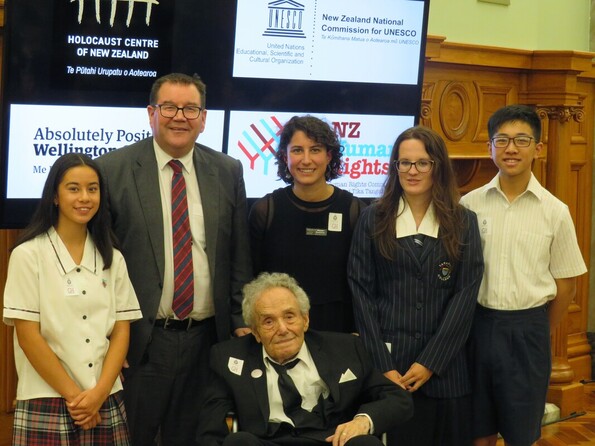